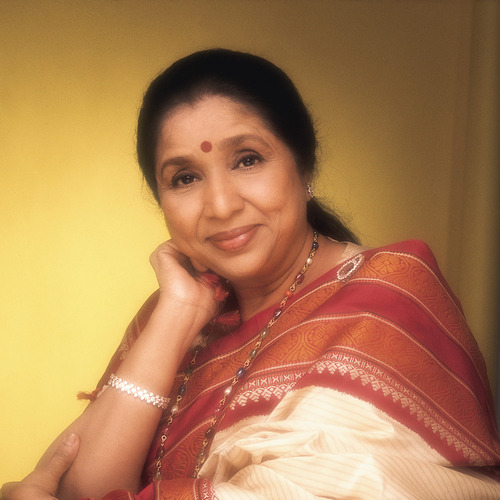 Asha Bhosle is an Indian film playback singer. She was born on September 8, 1933 in Sangli, Maharashtra, India. She is the son of Deenanath Mangeshkar and Shevanti Mangeshkar. She made his singing debut with the Marathi film Majha Bal in 1943.

She won 7 Filmfare awards, 2 National film awards, 1 IIFA award, 17 Maharashtra state awards and many more. She was honoured with the Padma Vibhushan and Dadasaheb Phalke Award by the Government of India. She married RD Burman in 1980. She had three children.