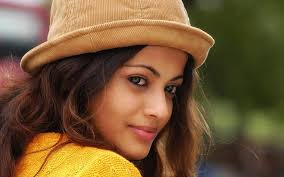 Sneha Ullal is an Indian film actress who has appeared in Tollywood and Bollywood films. She is best known for her role in the Telugu films Ullasamga Utsahamga , Simha and Bollywood film Lucky: No Time for Love.

Sneha Ullal was born in Muscat, Oman to a Tulu-speaking father from Mangalore, Karnataka and a Sindhi mother. She studied at Indian School, Muscat and Indian School, Salalah in Oman. Later she moved to Mumbai with her mother and attended Durelo Convent High School and studied at Vartak College.